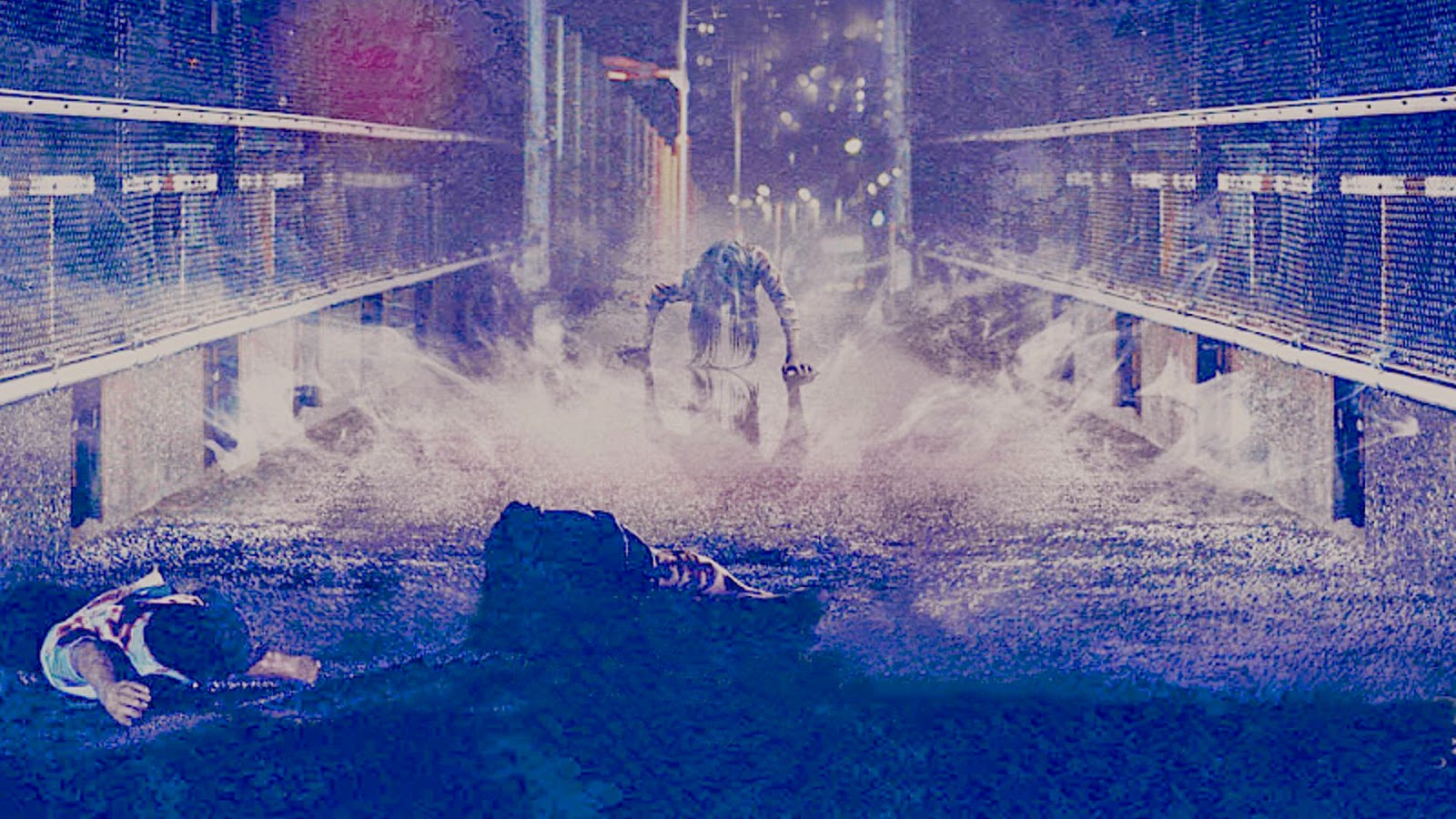 Teke-Teke (or Tek-Tek) is a scary Japanese urban legend about a girl who fell under a train and was cut in half. She took a long time to die and now her ghost roams through Japan, dragging her top half along using her claw-like hands. Every time she moves, she makes a “teke-teke” sound.


There is a story about a young boy who was leaving his school one evening when he heard a noise behind him. Looking back, he saw a beautiful girl sitting at a window. The girl had her arms propped up on the window sill and was just staring out at him. He wondered why she was there, because it was an all-boys school.


When she saw him looking back at her, the girl smiled and hugged herself so that she was holding her elbows. Then suddenly, she leaped out of the window and landed on the ground outside. The boy realized with horror, that she was missing the lower half of her body.


She made her way towards him, clawing along the ground and running on her elbows making a teke-teke-teke-teke-teke sound. The boy was filled with terror and revulsion. He tried to run, but he was frozen to the spot. Within seconds, she was upon him and she took out a scythe and cut him in half, making him into one of her own.


When kids tell this story, they warn each other about Teke-Teke. They say she carries a sharp saw or a scythe, and if she catches you, she’ll cut you in half and you’ll become just like her. She is said to chase children who play at dusk. She is also known as “bata-bata” (again, the sound of it running on its elbows) or “The Girl That Runs On Her Elbows.”
It is also similar to the story of Kuchisake-Onna (the Slit-Mouth Woman) and the story of Kashima Reiko. The American version is called Click Clack.. 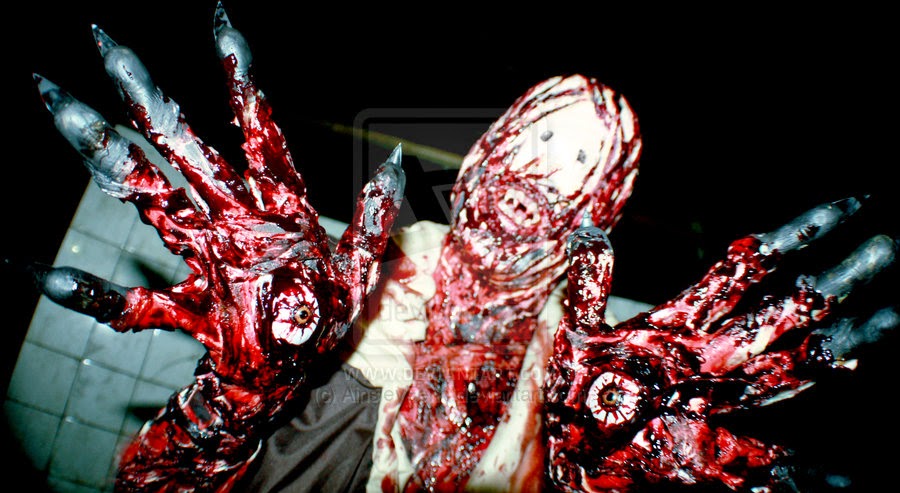 SPRITS WHO HAD VISITED THIS SITE!!!!!!

IN THE DARKNESS PAGES SECTION